“I don’t want anything else from this world. Everything I was dreaming of is gone. I want to bury my children and sit beside them until I die.”

Compassion has a face. Love has a voice. Action has a motive. Christ.

He only wanted a life for his family, fleeing from a country where over 11 million people have been displaced since 2011 and a hundreds of thousands have died. Surrounding countries such as Iraq, are facing their own civil wars and terrorism.

Where would you go? He tried to go to Canada to join his sister through legal immigration means, and they were denied.

What would you do to save your littles?

It is so easy for us to miss the living, breathing, brokenness of real life, amidst the abundant sterility of our well-kept lives. The faces of refugees are not sterile, or well-kept, but desperate and stricken.

They were just little boys, the same ages as some of my grandsons.

In the face of Galip, I see my four year old Hector, who just started Kindergarten last week. I bought him a backpack with the image of a shark on it.  It is an,  “I love you, work hard in school,” gift of my love. I’ve never had to think about keeping his head above water as we struggled to stay alive. I don’t have to worry about a bombs exploding overhead. 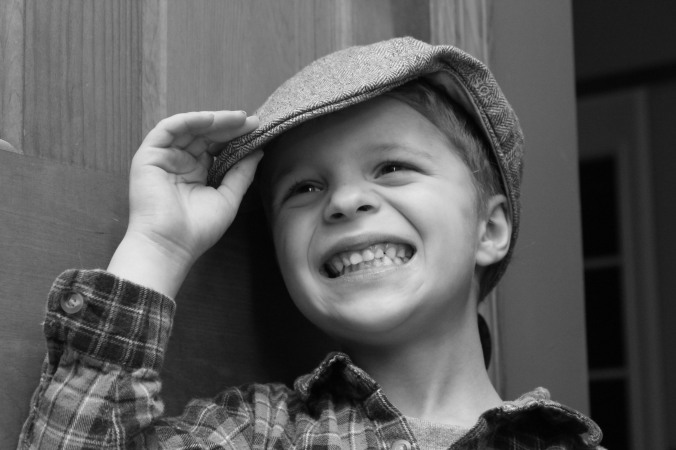 Galip should be picking out a backpack and jumping with excitement over the big yellow buses that go by. He should be grinning from ear to ear as he picks up his new box of crayons and shows them to papa with pride. He should be looking forward to Christmas and the shiny light shows that North America displays. His aunt should be able to see the snowflakes reflected in his eyes as he gazes in rapture at his first downy sight. He should be visiting museums and learning about Pirates, U.S. History, and tasting freedom and safety.

In the image of tiny two year old Alyan, I see our little grandson David Grubb. 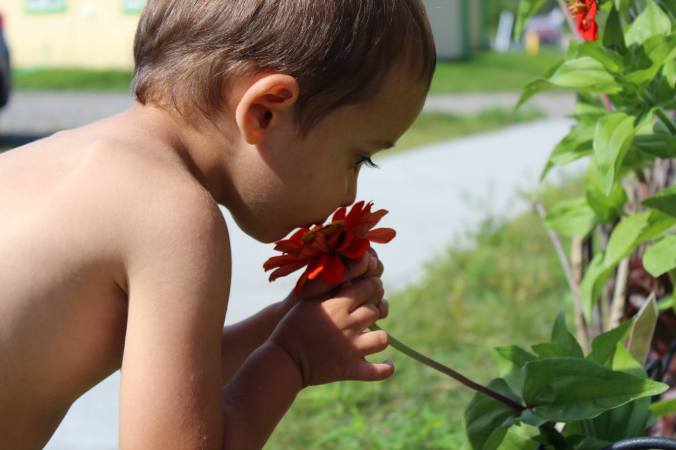 I can’t look at the image of Alyan’s lifeless body, lying face down on the beach, without weeping. He should be smelling flowers, and growing up to the  questions of “why?” “Why do they have so many cars mama?” “Why is it so green?” He should be swinging on a swing saying, “higher!” or playing in a sandbox with his mother hovering nearby, her eyes full of the wonder of raising a toddler. Instead her eyes are closed, forever, and her husband holds the images of pain for a lifetime as they were buried in the very place he tried to flee from.

I would have taken them all into my home so they would not be a “burden” to society. David would have housed them, and clothed them, fed them, loved them, and helped them to find a new life. He would have held their toddler so mama and papa could explore an evening in their glorious new beginnings. In doing so, maybe they would find their life in Christ. (The sad implication of our financial changes as result of David’s former loss of career with IBM, isn’t in our own lack of need, but in our inability to help and house the hurting.)

In helping others, we are helped. In loving others, we are loved. In teaching others, we learn the many things education can’t provide. In giving, we receive gifts that no amount of money can purchase. The things that the Donald Trumps’ of the world are lacking in – a Kingdom vision.

People are often shouting about the sins of America in terms of external issues of morality, and what we need to do become a great nation again. Maybe the wicked ways we need humble ourselves and pray about (2 Chron. 7:14), are not the things that America is doing, as much as what we are not doing, caring for widows, orphans, strangers, and the poor, and revealing a nation full of compassion towards all of God’s image bearers. (Duet. 24:17, Exodus 23:9, Duet. 27:19, I John 3:17, Is. 58:7-10 to name a few.)

Jesus was moved with compassion towards all people, at all times; outraged only at those who were more interested in the preservation of themselves and their historic religious identities. Acts 10:38 says it clearly,

“You know the story of what happened in Judea. It began in Galilee after John preached a total life-change. Then Jesus arrived from Nazareth, anointed by God with the Holy Spirit, ready for action. He went through the country helping people and healing everyone who was beaten down by the Devil. He was able to do all this because God was with him.   (The MSG)

We are all refugees in a foreign land seeking a safe place to rest our heads, be free from struggling, and find peace in this fleeting moment of time.

For we are strangers before you and sojourners, as all our fathers were. Our days on the earth are like a shadow, and there is no abiding. I Chron. 29:15 (ESV)

With issues of sovereignty, it’s crucial that we remember we are all just passing through the place we temporally call home. We are here to glorify God and to grow His Kingdom, with disciples who are relentlessly pursuing Him. We should be radically altered in that pursuit so we are transformed to reflect the character and nature of Jesus!

But our citizenship is in heaven, and from it we await a Savior, the Lord Jesus Christ,   Phil 3:20 (ESV)

Maybe our “passions” as American citizens of heaven, need to be re-aligned.

Beloved, I urge you as sojourners and exiles to abstain from the passions of the flesh, which wage war against your soul.  Keep your conduct among the Gentiles honorable, so that when they speak against you as evildoers, they may see your good deeds and glorify God on the day of visitation.  I pet 2:11 (ESV)

Let us all be people of grace to the Alyans’ and Galips’ of the world. Let’s not appear before God as a nation whose sin was to stand by and idly watch the suffering of others, engorged by our own gluttony, as we turn our eyes from suffering.

Maybe that is the message of the cross.